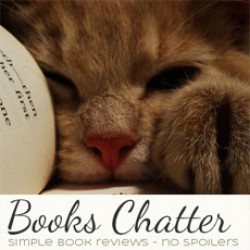 Nine and a Half Weeks: A Memoir of a Love Affair - Elizabeth McNeill 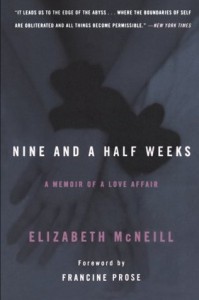 Elizabeth McNeill was an executive for a large corporation when she began an affair with a man she met casually. From the beginning, their sexual excitement escalates through domination and humiliation.  As the affair progresses, woman and man play out ever more dangerous and more elaborate sado-masochistic variations.  By the end, she has relinquished all control over her body and mind.

With a cool detachment that makes the experiences and sensations she describes all the more frightening in their intensity, Elizabeth McNeill beautifully unfolds her story and invites you to experience the mesmerizing, electrifying, and unforgettablly private world of Nine and a Half Weeks."

Why did I read this book?

The recent cinema release of "50 Shades of Grey" has sparked many debates, one of them being its derivative nature.  In particular, two works stood out:

What did I think of it, and should you read it?